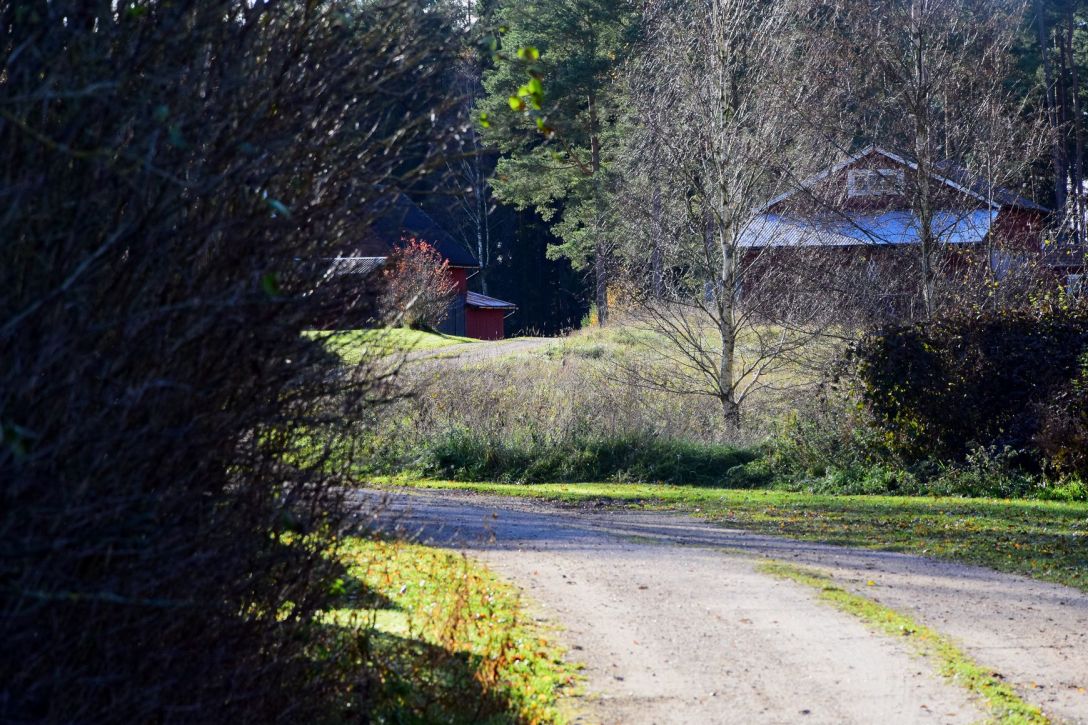 The sun was shining and there was a strong wind blowing when I left work today. It was so nice but I was still a bit annoyed since I had to go and get that parcel with dog food that they for some reason refused to leave by my door on Wednesday. For some reason I really don’t know they suddenly decided I would have to be at home and sign for the parsel even though the same kind of parcel has been left by my door without any signing before. 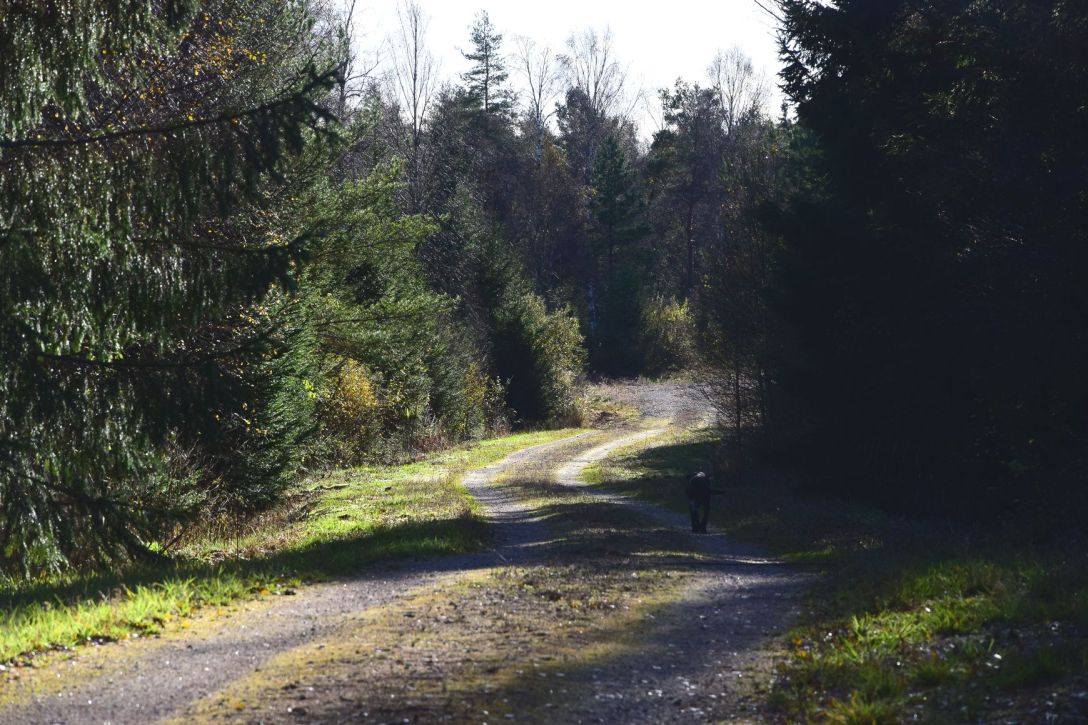 In the app it said they would leave the parcel at the closest parcel delivery place which is at the store in Gudhem. Of course they didn’t so instead I had to drive to Falköping to get it instead. The fun thing is that they were here leaving another parcel by my door today! What is even more annoying is that i had to go to Gudhem anyway to get the weather station 🙂 🙂 🙂 Ok that was delivered by another company so I really can’t be angry at the Swedish postal service for that one but still 🙂 🙂 🙂 I was at home an hour later just because of the first parcel and I didn’t like it 🙂 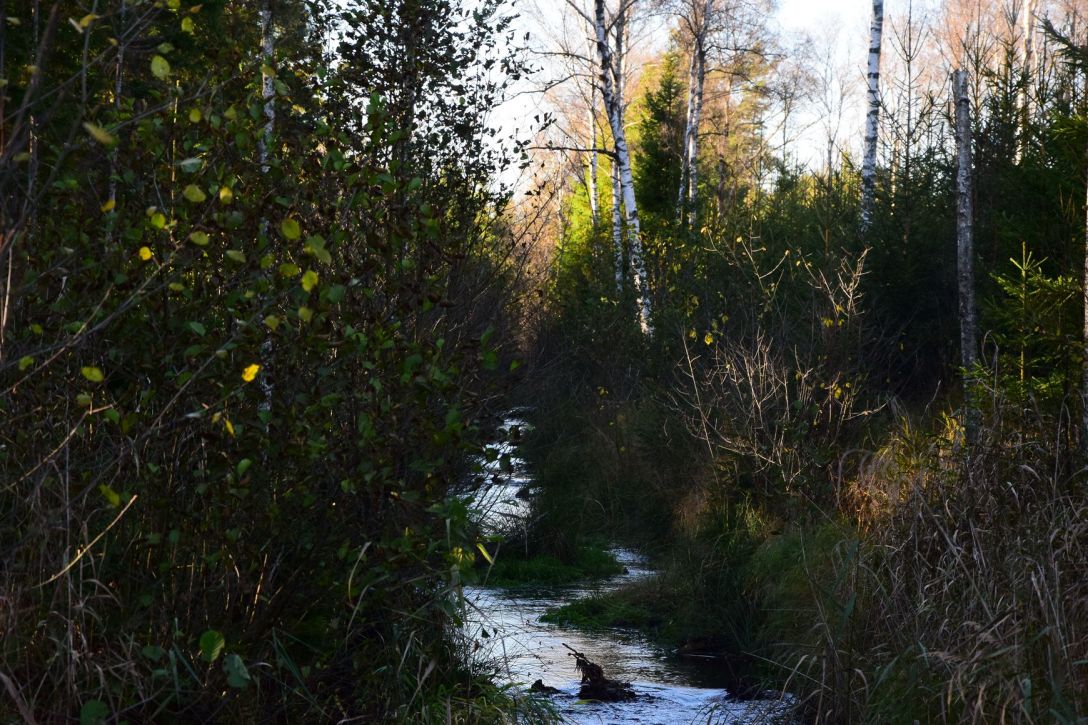 Still we went out on a rather nice walk. Alma didn’t pull the leash that nasty hard today, I asked her if it wouldn’t be nicer to be able to breathe after all. I’m not sure she thought so but even she can become tired after a while 🙂 🙂 The harness arrived today and so far I’ve only put it on her, no reaction at all from her but I guess it might become slightly worse when we’ll try it while walking tomorrow morning 🙂 I don’t know if the hunters will come tomorrow, someone is out hunting right now in the dark, I guess wild hogs are the target because I’ve never heard of anyone hunt anything else than hogs at night. 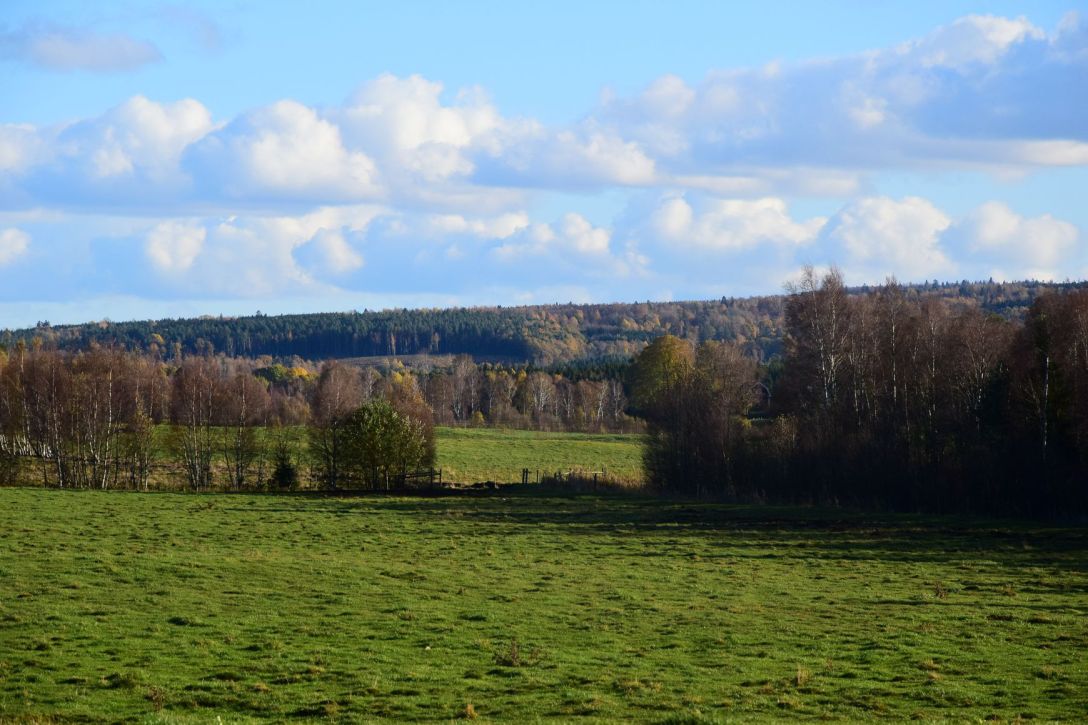 I’ve stopped to listen to the radio when I’m driving, well i rarely listen to the radio at all nowdays. It started when they played too loud and really bad music at work and after a while I just didn’t want to hear anything after work. On Wednesday i actually turned the radio on while driving homewards and they played a song I really liked, so i started sort of hum along. It was easy to follow and a sort of up tempo county song. Then I started to listen to the lyrics and the refrain is really depressing 🙂 🙂 🙂 I’ll see if I can post the video (just a picture shown to the song) at the bottom) Now I can’t get it out of my head 🙂 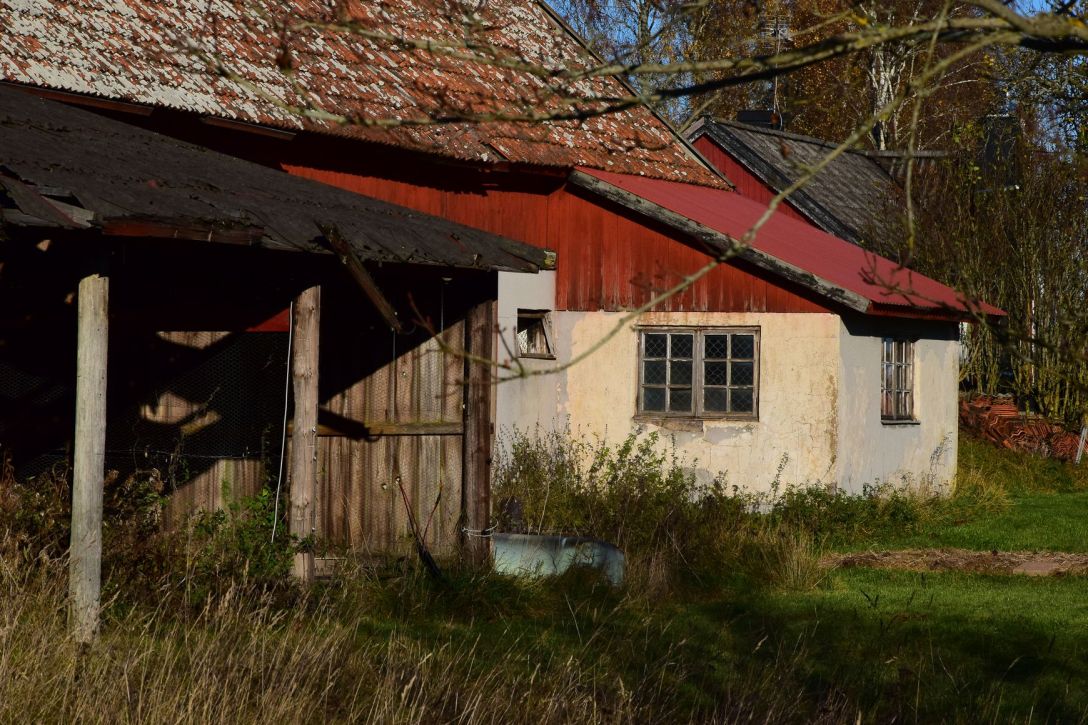 Have a great day!

Turns out I no longer can post videos unless I start to pay monthly to Word Press and that won’t happen anytime soon, so here’s a link instead: Bottom Of This Bottle